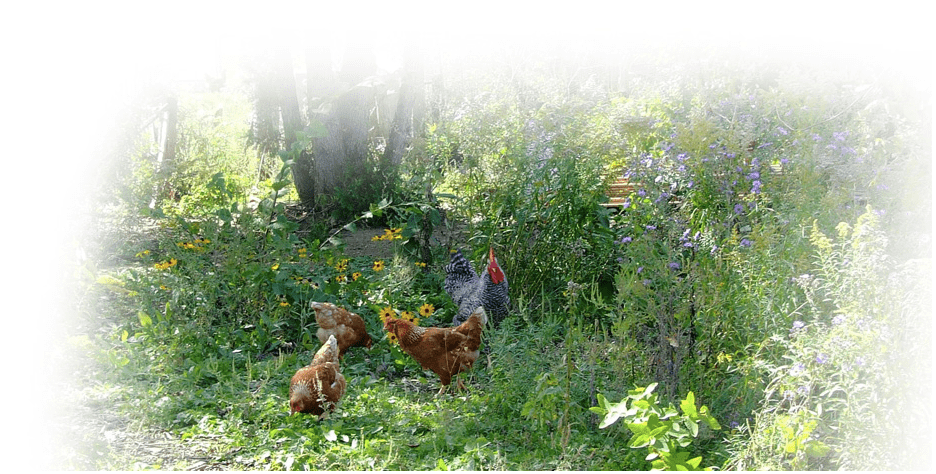 Before we arrived on the farm in 2001, the land had been sitting dormant for a couple of decades; It hadn’t been actively farmed since the 1970’s. Our original farm property was first settled by immigrants in the 1700’s. The land was first granted to an officer in the army for ‘his service to the Queen’. Only seven families have been registered caretakers of our land before we arrived.

Finding information on the settlers in our farm’s general area was incredibly easy, but more recently we have set out to research and find information on the land before it was colonized. We hope to learn more about the Indigenous communities whose ancestors lived off the land we now call our farm. We’ll be sure to update as we learn more!

When we moved in there was physical evidence of the two most recent families that lived on the farm. There were traces of old wire fences that kept in their beef cows, pastured areas were almost visible in spite of the young trees and vegetation growing in them, and many other hints that the last farmers on the property were from many years before, including the old farm house foundation. We could see where the previous owners had planted fruit trees, lilacs, lilies, and honeysuckle near the house. Nowadays, our children love to play in that area as it seems to incite a special feeling in whomever spends time there. There’s a real sense of history and nostalgia there. 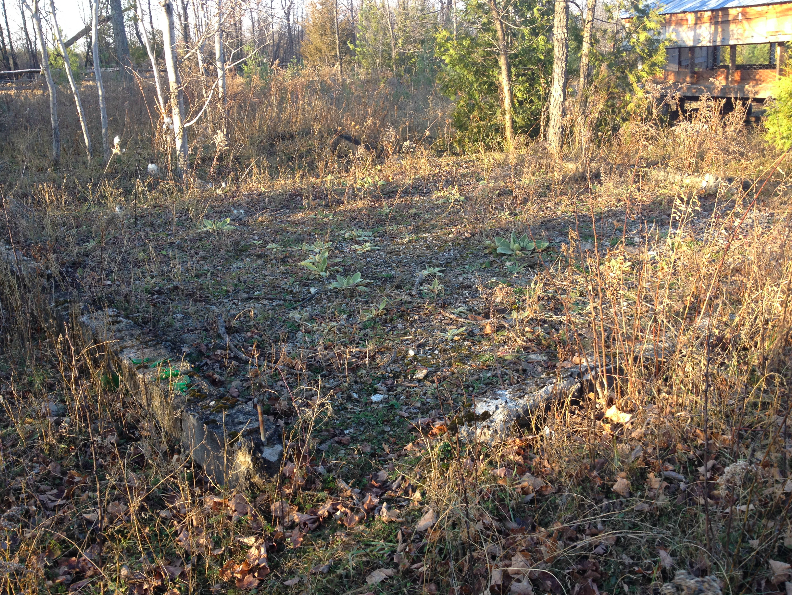 Between the family who planted those fruit trees and flowers and our own family was another who didn’t seem to care for the property, unfortunately. Due to this neglect for the land, much damage was caused. When our family arrived we found a pile of rubbish and refuse that we had to pull out of the brush and swamp. They had taken down many mature trees around the house to use as firewood instead of selectively harvesting out of the woods. In addition to this, much of the top soil had been removed. Things were rocky and barren, even when we put in a few gardens nothing seemed to do too well, so at the time we focused on raising the children more than tending the garden. 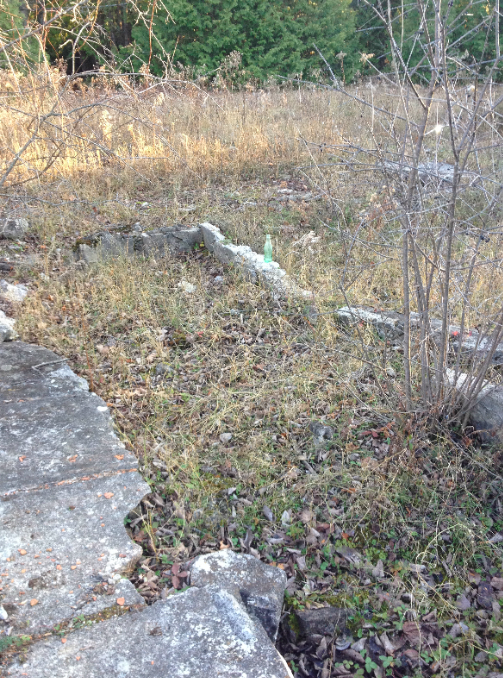 When anticipating the arrival of our first child in the early 2000’s, we learned all we could about the natural and healthy process of pregnancy, delivery, and breastfeeding. Healthy food and avoiding chemicals became incredibly important to us. After our baby was born safely and quickly at home, we co-slept and breastfed - things we knew were important for the development of an infant. Before we knew it, this child was ready for some of Mom and Dad’s food! After many months of work, trying to eat well and healthy, it didn’t make sense to us to just open up a box of powdered, processed, refined cereal to feed our young child.

We also began to question the use of many commonly used baby products: shampoos, lotions, creams, and medications that are marketed with vigor to both parent and child alike. Soon we became much more aware of how our food was produced and what it really meant to eat healthy food. This pushed us to raise more and more of our own food, and make more and more of our own products to use. It wasn’t long after that that friends and family began to ask for the things we were producing. Things only kept growing from there!

Next we added livestock. The first type of livestock we raised on our farm were laying hens. Once the hens arrived, we noticed a very positive impact on our land. The gardens grew better thanks to the hens’ aged manure and their eggshells that we had kept as a soil amendment. After a season with hens, we tried broiler chickens. These meaty little birds are raised on pasture and nothing at the grocery store comes close to the flavour and nutrition of the meat. Raising the broiler chickens on pasture in portable shelters did wonders for the grass.

Next came the pigs. We had stopped eating store-bought pig (or store-pig as we call it) for years before bringing pigs to the farm, and frankly, the bacon sabbatical was getting old, but we couldn’t stomach buying pork products from pigs raised in such brutal and inhumane conditions. The best part of adding these intelligent, sensitive creatures to our workforce was the pigs did to our land in months what had previously taken us years! In return for a woodland home and two bountiful meals a day our pigs cleared many acres for us, even better than any diesel tractor ever could.

After adding the pigs it became a necessity to have dairy cows. Besides, the pigs were clearing the land and making lots of mew pasture areas, so we needed the cows to mow the pastures and supplement the hogs’ diet with their milk.

The next big change on our farm happened around 2010 when we decided to stop using soybeans in our animal feeds. It took a long time to find a feed supplier that could make a certified organic feed without soybeans in it. Similar to “store-pork” we stopped eating soy in our home for many years. There are many health problems caused by eating unfermented soybean products and it’s no different for livestock that are soy-fed. We feel there will come a time that people will look at soybeans in animal feeds the same way many of us now look at GMO’s.

The following year when the grain and hay prices began to soar to new highs, we knew that we needed to find more land. Having a way to produce our own grain and hay would be crucial to our survival as a farm in the coming years. In this area, there is not much in the way of good fertile land available. We had been looking, halfheartedly, for years until a farm property just down the road fell into our laps in 2013. It took a large leap of faith and a massive mortgage, but the new land acquisition meant we would be able to harvest all our own hay and increase our herds. This new extension of land also brought its own history. The second property hosted several families over the years, in fact, it even has a small cemetery that holds the remains of those who settled in this area years and years ago. Turns out, this “new” land had been crop farmed going all the way back to the 1700’s. The soil there is deep and rich. Anyone living in the area knows that it has the best hay lands for miles. We are blessed to be stewards of it. 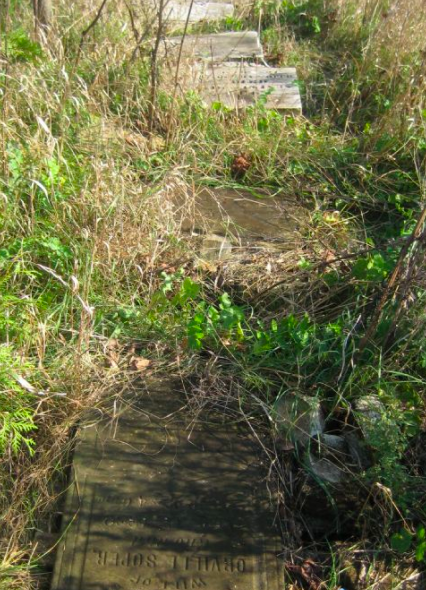 “Eaters must understand that eating takes place inescapably in the world, that it is inescapably an agricultural act, and that how we eat determines, to a considerable extent, how the world is used.” - Wendel Berry.